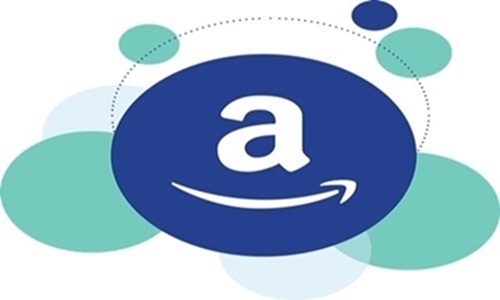 Amazon is expected to keep the company’s six warehouses in France shut until April 22 at least, after it faced a stand-off with the worker unions over issues such as sanitary conditions during the coronavirus outbreak. The e-commerce giant, based in Seattle, has been subject to severe scrutiny concerning the working practices in both America and Europe as workers began raising major concerns regarding the contagion risks while also fielding shipments.

Apparently, elected officials and the U.S. unions want Amazon to shut down its buildings while representatives of French worker had taken the company to the court claiming that its health protocols were insufficient.

According to reliable sources, a French court had ordered Amazon to impose certain restrictions on its deliveries and limit it to bare essentials like groceries as well as medical supplies while also ensuring thorough safety checks. But the e-commerce giant went ahead and suspended its activities at the six fulfillment centers wherein the items are processed and packed. This is possibly the biggest fallout that came out of the backlash.

The definition of essential goods had not been made clear and it could further not be risked being fined while having lodged a court appeal which is due on April 21. Amazon is waiting for the appeal to be heard by the court. The employees of the warehouse have been allowed to stay at home until April 22.

The company has urged the shoppers to continue ordering and have also taken out adverts across the newspapers in France stating that Amazon’s vendors who possess their own logistics capabilities will be able to deliver goods.

The company has also planned to reduce the disruptions by utilizing other warehouses across Europe to be able to fulfill the orders. Few shoppers said that they have been warned of the potential delay to receive their good by nearly four weeks.