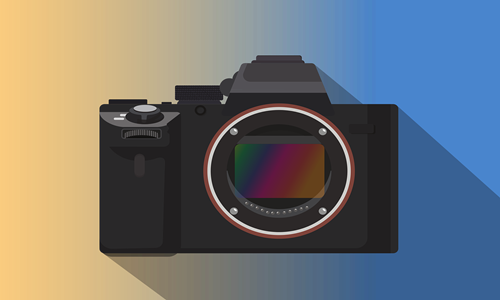 Amazon.com has begun using thermal cameras across its warehouses in order to boost the screening for workers who are feverish and show the possibility of being infected with the coronavirus. The cameras installed tend to measure the amount of heat people emit in relation to their surroundings. They usually need lesser time as well as contact compared to the thermometers that had been adopted by Amazon earlier.

Apparently, several virus cases have been reported in staffs at over 50 of the warehouses of Amazon in the U.S. This situation has induced a number of workers to worry regarding their safety while also walking off the job. The elected officials and the Unions have asked Amazon to shut its operations down.

Deployment of cameras had been unreported initially and also shows how the second leading corporate employer of America has been exploring methods that could possibly contain the spread of the virus without having to shut the warehouses down, that are essential in its operations.

The US states have permitted Amazon for the delivery of goods amid the entire country following stay-at-home orders. The company has shut six of the fulfillment centers located in France temporarily, which has been considered one of the biggest fallouts after a dispute with the workers on account of the coronavirus contagion risks.

According to reliable sources, several other firms have also explored thermal camera technology, including companies like Intel Corp. and Tyson Food Inc. These camera systems had gathered an extensive amount of usage across Asia after the SARS epidemic had taken place. It can cost within the range of $5,000 to $20,000.

Thermal cameras are set to replace thermometers that are placed at the worker entrances of the Whole Food Stores of Amazon. The firm performs forehead thermometer, a second check on people flagged by the cameras to check the exact temperature. The international standard basically warrants an extra check, however, a system maker stated that the infrared scan is more accurate compared to a thermometer.