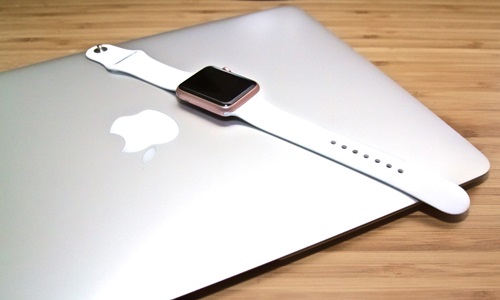 iPhone maker Apple is on its way to developing close to a couple of tech-oriented features pertaining to health, targeted at expanding the capabilities of the Apple Watch in the future. Sources close to the matter report that for the first time ever, Apple Watch will be adding the ability to detect blood oxygen levels, as observed from iOS 14 code snippets.

Truth be told, blood oxygen levels that fall between the range of 95% and 100% are considered quite healthy, while levels below 80% are likely to lead to less proper heart and brain functionality. It is also probable that consistent low blood oxygen saturation may lead to more risk of respiratory or cardiac arrest. In order to ensure accurate monitoring of the same, Apple has seemingly planned to develop a new health notification on the basis of the vital measurement. When Apple Watch comes to detect low blood oxygen saturation falling below a threshold, the user will be alerted via a notification.

No details have been revealed with regards to the hardware and software requirements necessary for the blood oxygen detection & notifications. It is likely that the Apple Watch Series 6 hardware may be needed to ensure the implementation of the new health feature. Or, it may be possible that the feature may be embedded in all or newer Apple Watch models with watchOS 7 in the fall.

Apparently, Apple is also working on eliminating a shortcoming of the present electrocardiogram function. It has been reported that currently, the Apple Watch Series 4 and 5 display inconclusive ECG readings – with heart rates falling between 100 and 120 beats per minute.

It is being speculated that in the next update, whether software or hardware, this particular limitation will be removed, with an upgraded version of the ECG app.

Apple apparently is also planning to come up with built-in sleep tracking features for a Sleep app.