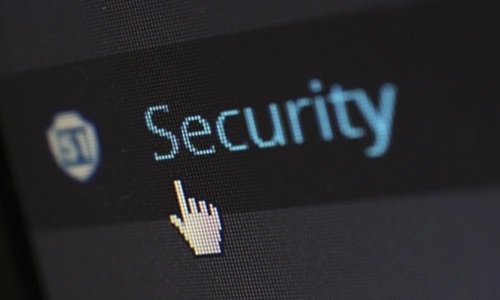 The popularity of hybrid apps depends upon reduced development time and cost and because of the same, developers tend to focus on delivering applications on a reduced timeline and do not bother much with security features which makes the apps susceptible to security attacks.

James Sungmin Ahn, CEO of INKA networks, the parent company of AppSealing commented on the pressure developers face to quickly develop high in demand feature-heavy applications. He says the developers have found a way responded to this problem with DevOps by rolling out hybrid apps.

Hackers usually tend to exploit the user’s browsing habits to look for loopholes in the security system. AppSealing’s Webview for Android is a secure and unique solution to this problem. NAVER XWhale (Webview) bridges this gap to deliver Chromium-based security compatible with the Application Program Interface for webview used for NAVER apps.

Hyo Kim, Whale leader at NAVER corp. called AppSealing as the preferred choice of mobile App developers for securing applications. He says that the whale browser has already made a name for itself by protecting the data of users susceptible to phishing and malware attacks.

The association between AppSealing and NAVER X Whale has shown that even hybrid apps can be made safer without compromising on cost adjustments and ease of development.