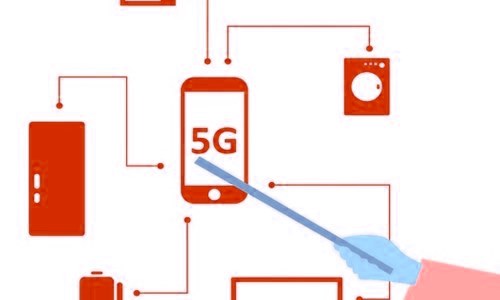 Extending its proficiency in 5G RAN open platforms, the cellular technology giant, Arm, has reportedly announced entering into an alliance with O-RAN in an effort to drive innovation in 5G infrastructure. Apparently, this move can accelerate the company’s focus on delivering highly efficient 5G infrastructure to telecommunication providers and vendors.

For the records, Arm technology is touted as an integral part of computing and data revolution which is transforming the way people live and businesses function.

As per reliable reports, Arm ecosystem plays a pivotal role in enabling 5G from endpoints all the way to cloud with an expansive portfolio of solutions to meet power, performance, and scalability requirement, as nearly 70 per cent of the global population has been using the Arm technology daily.

It has been reported that as more operators across the globe are implementing 5G, the industry is coming together to fuel innovations in newer technologies, supply chains, and network hierarchies. Mobile Network Operators have been massively relying on conventional networking OEMs with an aim of building, deploying, and maintain infrastructure to tune the network to address their subscriber demands. In addition to this, the new trends would significantly open up new options for MNOs including:

According to Panch Chandrasekaran, the marketing director of infrastructure at Arm, a large number of people are unaware of the broad presence of Arm in the cellular infrastructure market. He also adds that the Arm-based processors account for over 28 per cent of the infrastructure market as of today and are constantly being implemented in cellular base stations.