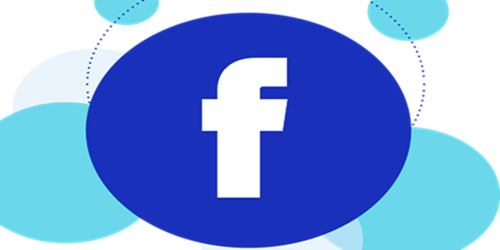 It would seem as though social media giant Facebook Inc. is finally paying a price for its inability to efficiently moderate misinformation and hate speech on its platform. As per the latest news, Walt Disney Co., one of the leading advertisers on Facebook Inc., has considerably decreased  its spending on Facebook ads amid concerns about Facebook’s implementation of its content policies.

The theme park owner joins a list of companies that have reduced spending on Facebook ads as part of an effort to compel Facebook to change how it operates hate speech on the platform.

In recent weeks, several companies including Unilever Plc, Starbucks Corp, and Adidas AG have halted Facebook advertising through July. The period of Disney’s move wasn’t clear as few companies have halted their advertising for a longer timeframe.

According to sources familiar with the knowledge of the matter, Disney did not make an official announcement that it was stopping spending on Facebook but shifted marketing plans silently.

The company has reduced advertising of its video streaming video platform Disney+ on Facebook as it is concerned about the social media giant’s policies regarding objectionable content. The company has also halted ad spending on Instagram for its another streaming platform, Hulu.

Meanwhile, a spokesperson from Facebook said in the e-mail statement that the company would continue to work with civil rights groups and other experts to develop more tools, policies, and technology to continue this fight.

This month, after meeting with Founder Mark Zuckerberg, organizers of the increasing Facebook advertising boycott said that they saw no commitment to action on the handling of hate speech content.

Previously, the social media giant announced that it would act such as adding numerous labels to a political post and expanding the definition of hateful content that warrants removal.