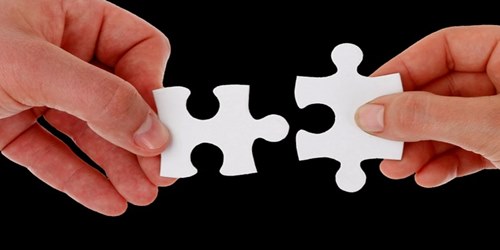 EXACT THERAPEUTICS AS has recently announced that its shares have been listed to the trading on Merkur Market on the Oslo Stock Exchange under the stock ticker, EXTX-ME.

EXACT-Tx is a clinical-stage biopharmaceutical company that has been developing a technology platform, Acoustic Cluster Therapy (ACT®), for the targeted therapeutic enhancement. The recent announcement happened in line with the successful completion of the company’s NOK 155 million private placement.

The company’s offering has attracted a strong interest from the existing shareholders such as P53/TDVeen, Investinor, Andenaess, Sundt, and Canica. These shareholders have reportedly anchored the financing. Other shareholders of the company include Norwegian family offices & institutions such as Nordea. The offering was increased significantly owing to the rising demand.

The net proceeds from the recent private placement will be deployed by the company for the completion of Phase 1 ACT® study conducted among patients with liver metastases, to initiate planning & conduct support studies for the trial of multi-indication oncology basket, further advance the ACT®-therapy ultrasound probe development, preclinical developments within other indications, as well as reinforce the clinical and management team.

As per the statement made by Dr. Rafiq Hasan, EXACT-Tx’s Chief Executive Officer, the company is excited about the recent success of the financing. Strong awareness of both the vast potential of ACT® and continuously progressing Phase 1 ACTIVATE study, which evaluates ACT® that is co-administered with chemotherapy among patients suffering from metastatic colorectal & pancreatic cancers, can be attributed to the rising interest from investors.

According to Dr. Masha Strømme, healthcare investor and Chair of the Board, has commented that the Merkur listing of the company has facilitated the strengthening of its shareholder base. This will enable it to further expand its mission of enriching the patient lives via targeted therapeutic enhancement of ACT®. 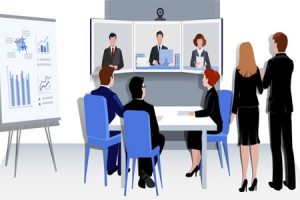