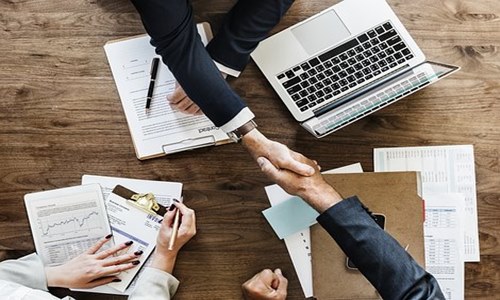 GlobalFoundries, one of the leading pure-play manufacturers of semiconductors in the world, has reportedly announced that it may expand output at its U.S-based flagship plant or break ground on a brand new one altogether.

Sources familiar with matter cite that the company is planning to install new equipment to take benefits of 30% to 40% unused space at its Malta-based factory, which would accelerate output within 12 to 14 months. In a later phase, it may develop an adjacent plant that likely to produce chips by 2024.

Speaking on the expansion, Tom Caulfield, Chief Executive Officer at Global Foundries said that the plan would significantly dependent on buyer demand, which has been difficult to foretell throughout the coronavirus pandemic and may considerably speed if U.S policymakers pass USD 22.8 billion packages to boost domestic chip manufacturing.

The plans come as policymakers in the United States are planning to roll out funds to accelerate the growth of U.S. chip foundries. Due to the on-going dispute with China, the United States has accelerated its efforts to dominate the semiconductor industry. Democratic Senator Mark Warner and Republican Senator John Cornyn revealed a new bill this month to offer over USD 22.8 billion to support semiconductor manufacturers in the nation.

On Tuesday, the company announced that it has inked a purchase option agreement for around 66 acres of undeveloped land adjacent to its cutting-edge Malta-based facility. Building a new plant would cost high ‘single-digits or greater’ billion while expanding the current plant would cost ‘single-digit billions’.

For the record, GlobalFoundries processes specialty chips for several clients across the globe including Broadcom Inc. and Advanced Micro Devices Inc. It is owned by Abu Dhabi’s state-owned investment firm Mubadala.

The company is still planning to introduce IPO (Initial Public offering) that allows Mubadala to maintain most of the stakes. The CEO said in a statement that the IPO listing is expected to postpone till 2023 from previously forecasted 2022.