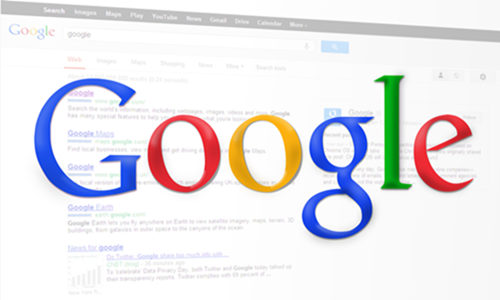 American multinational technology major Google LLC has been reportedly sued in the U.S. for invading the privacy of millions of users by keeping a track on their internet usage. The lawsuit accuses the tech giant of pervasively collecting information about what users search online and what they view despite the use of ‘Incognito’ mode.

For the uninitiated, Google LLC is a technology company headquartered in Mountain View, California and specializes in the provision of internet related products and services which comprise search engine, online advertising, cloud computing, hardware and software.

For the record, the complaint says that Google cannot indulge in unauthorized data collection from apparently every American who has a smartphone or computer. The lawsuit has been registered in the U.S. federal court in San Jose, California. The complaint accuses Google of gathering data through Google Ad Manager, Google Analytics and other applications including smartphone apps which in turn helps the company in learning about people’s friends, favourite foods, hobbies, and shopping habits through assessment of their online search patterns.

The complaint has been filed by a proposed class comprising millions of Google users who have been browsing the internet in incognito mode since June 1, 2016.

A Google Spokesperson, Jose Castaneda, has stated that the company will continue to vigorously defend itself against the said allegations as it clearly warns users of websites being able to collect information regarding their browsing activity every time they open a new incognito tab.

As per sources, computer security researchers have been raising timely concerns regarding user profile augmentation by Google and its rivals by tracking of people’s identities in different browsing modes.

The complaint has sought a compensation of at least $ 5000 per user for violation of federal wiretapping and California privacy laws.