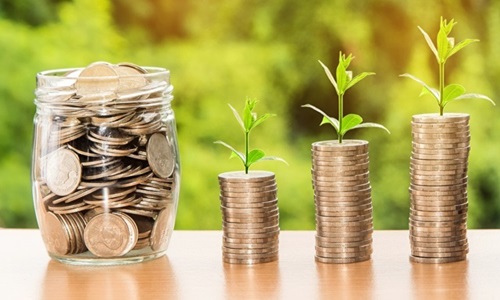 Mica Energies Corporation has confirmed that it has secured first investments during a seed round financing, placed at a valuation of $39 million and a Proof of Concept release date of Summer 2020. Reportedly, the company is targeting the telecommunications industry for launching its proprietary ‘Passive Ambient Charging’ (PAC) device in 2020.

Mica was established in 2018 and is aimed at harvesting ambient radio frequencies from the surroundings, focusing on the “true recycling” of energy. The scientific know-how and capabilities of the firm derives from its proprietary PAC technology, which is a novel approach towards far-field charging solutions.

The company has demand as well as enough funding to develop its product for industrial customers. In fact, the market for this technology can be estimated at billions of dollars.

Co-founder and CTO at Mica, Roman Ostroumov, said that the new technology offered by Mica works like a smartphone which can be charged while kept inside the pocket or within a building. It works similar to a solar cell but at lower frequencies.

Mica Energies CEO, Eric Thompson believes telecom and wireless applications are more sensible as it reduces the total number of variables involved between Mica and the end result. Offering a proof of what the company knows across the telecom environment can open the doors in other industries Mica will target during the Phase 2 of the project, he said.

Thompson added that most corporates are showing interest in green of clean technology products, as they wish to do what is best for the future generations and the planet. Making green tech profitable, however, has always been the challenge for organizations. Mica has been able to come up with a way to make that happen.

The Mica CEO also highlights the factors driving the development of the PAC devices, including problems with power grid failures in the state of California, the need for stable renewable energy sources to meet the demand across emerging industries as well as the ongoing climate crisis.