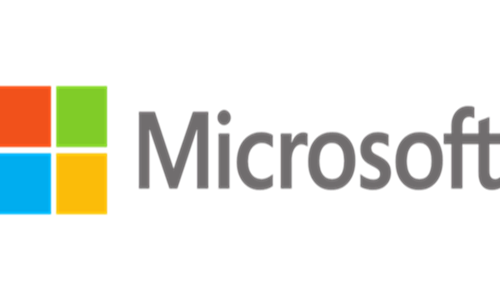 U.S. software giant, Microsoft Corp. has recently revealed that it would be spinning off its Chinese chatbot Xiaoice, an announcement that comes after a year when the firm said that it would stop its voice assistant application Cortana in China among other countries.

According to sources, the spin-off plans will see Microsoft’s new entity license technologies for upcoming research and development in Xiaoice and continual use of the Xiaoice brand, while Microsoft holds its stake in the newly formed independent company.

Over the years, Xiaoice has recruited some of the best minds in AI and invested beyond China into countries like Indonesia and Japan. Microsoft claims that it has called for plans to accelerate Xiaoice’s localized advancements and buildout of Xiaoice commercial ecosystem.

Reliable reports cite that the project involved some of the leading scientists in the AI landscape, including Lu Qi, Baidu’s Chief Operating Officer and Harry Shum, Former Executive of Microsoft’s storied Artificial Intelligence and Research unit.

For the record, in 2014, a small team of researchers of Microsoft’s Bing unveiled Xiaoice. Following its launch, the bot managed to immediately gain traction in China and was identified among many as a virtual girlfriend.

The chatbot launch came just a few weeks after the U.S. tech giant rolled out Cortana in China. Designed on the personality of a teenage girl, Xiaoice plans to add a more social and human element to the chatbots. However, in 2017, Xiaoice was terminated by Tencent’s instant messenger QQ over claims of politically sensitive speech.

Microsoft states that Xiaoice has reached a milestone of 450 million 3rd party smart devices and 660 million users worldwide. The chatbot has successfully found application in areas like retail, auto, finance, real estate and fashion, in which it could mine context, emotions and tonality from text to create exclusive patterns within few seconds.