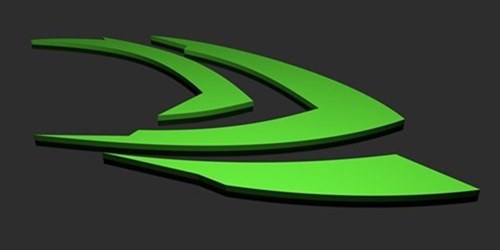 Apparently, in the year 2019, SwiftStack began providing its Data Platform for AI, accelerated computing and superior performance computing along with the SwiftStack 1space that allows data acceleration at the core, edge and in the cloud.

SwiftStack Inc. had raised nearly USD 23.6 million across series A and B rounds of funding. The round were led by venture capital firms OpenView Venture Partners and Mayfield Fund. Other investors part of the round included UMC Capital and Storm Ventures.

For the record, both the companies had previously worked together for over a year on addressing the data challenges to operate artificial intelligence.

Seemingly, the transaction aims at merging the technology of SwiftStack with the current AI profile of Nvidia. The acquisition is a part of a larger strategy by Nvidia to offer software to applications without becoming a storage supplier itself.

Manuvir Da, Head of Enterprise at Nvidia was reportedly quoted stating that the company does not aim at becoming a storage provider. The purchase is designed to integrate various storage technologies along with Nvidia’s AI solutions, he further added.

As per reliable sources, the deal comes on the heels of Nvidia’s initiative to work towards the acquisition of Mellanox Technologies – a California based equipment supplier worth US$6.9 billion. The deal was announced in March 2019 and has received approvals from the European Union and the U.S. regulators.