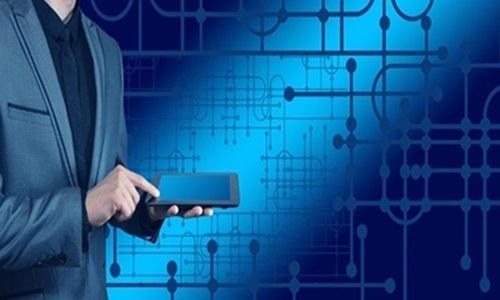 Perfect Game has recently announced that it will be partnering with the Electronic Gaming Federation (EGF) for the worldwide launch of Perfect Game esports tournament. The play-at-home event that features MLB The Show 20 shall be bringing more competitive young athletes together to help connect with everyone amidst an enjoyable setting, stimulate concentration and encourage their competitive spirit while they are currently unable to play outside.

Perfect Game’s President and Founder, Jerry Ford said that the company wants to see their athletes run after their dreams as well as build their own skills on the field. The company has been optimistic about that day being close and is also pleased to offer a unique platform for both gamers and athletes to both connect as well as compete.

EGF’s Eric Johnson commented that the company has the vision to empower the amateur esports ecosystems of the world for both players and the fans. The company is looking forward to bringing esports to the 500,000 players of Perfect Game and to support them at a time with new access to different competition.

Perfect Game had been founded in the year 1995 with a mission to promote baseball as a game then and even in the future by having hosted the highest quality of various amateur events, while also offering important opportunities as well as information to families, colleges coaches, fans, players and the MLB Organizations.

Electronic Gaming Federation (EGF) has been known as the official governing body for high school, collegiate D-1 and the youth amateur esports leagues that have been originally inspired by the superior aspects of traditional sports in order to create certain opportunities for both students and the schools to be able to engage and advance.