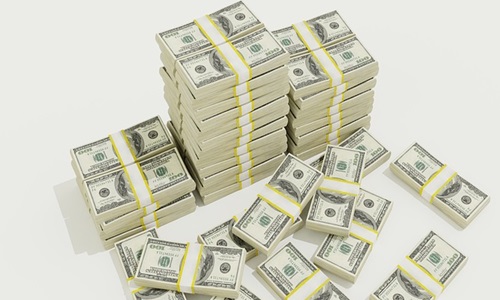 SoftBank Group Corp, one of the world’s leading venture capital firms, has reportedly rolled out USD 100 million ‘Opportunity Fund’ to invest in businesses led by people of color. It is among the first large funds created in response to the protests triggered by the controversial killing of George Floyd.

Marcelo Claure, International CEO of SoftBank Group stated that the firm put the fund together in 24 hours after speaking to Masayoshi Son, the Founder of the company. As one of the world’s largest technology investors, the company believes in doing something big, states Mr. Claure.

According to sources familiar with knowledge of matter, the fund starts with USD 100 million of its capital, which will rise with more investments. Still, the fund pales when compared to SoftBank’s Vision Fund of USD 100 billion which is intended to spend primarily in high-growth startups.

The Japan-based investor said in a statement that it will not receive any kind of traditional management fee. The business will also spend a lot of its profits on companies that generate jobs for people of color. Half of its earnings will be reinvested in subsequent growth opportunities funds.

Softbank has also developed a diversity and inclusion program to discuss hiring biases. The organization announced that it will invest up to USD 1,000 in personal contributions to help non-profit groups fighting discrimination and racism.

In addition to SoftBank, several companies have come forward to join the fight against racism. Spotify, the Swedish music streaming and media services provider, added a black logo and headline image on several flagship podcasts and playlists. The company will also add ‘Black Lives Matter’ playlist in its music streaming app to join the collective fight against racism.