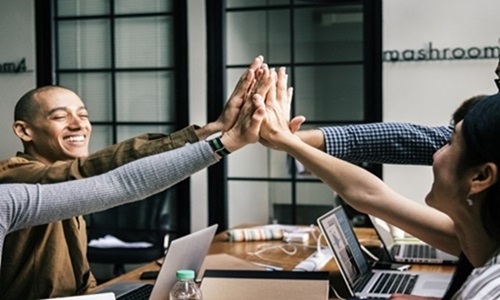 MR tanker, weighing about a 49646 dwt, has reportedly received the very first delivery of Bio Fuel Oil through the recent call at Port of Rotterdam. The fuel had been launched by GoodFuels in the year 2018 and reduces the greenhouse emissions by about 83%, significantly lowering the SOX emissions.

The trial had been finished on Stena Immortal as the vessel was running                 commercial operation. BFO had been tested in the storage, tanks and was even burnt in the engines during the time of the trial. The fuel had proven again to be a yielding alternative to fossil defaults for every oceangoing tanker vessel.

The success of this trial helps highlight the sustainable position of marine biofuels within the marine fuel mix and also aids the operators and owners to future-proof against any impending and current regulations. With the trial being conducted with 100% of biofuel, it also depicts that the shipping of low-carbon will not be a feature decades away but is quite viable on the smaller term if the industry leaders make an effort to come together in order to push the development.

The Biofuel Oil of GoodFuels assures compliance with the major regulation for Greenhouse Gas (GHG) lowering needs, the International Maritime Organizations (IMO) 2020 Sulphur Cap, as well as the forthcoming regulations to lower the carbon intensity from shipping.

Stena Bulk’s CEO and President, Erik Hånell said that the company would want to show the entire industry that it is capable of reducing the expanding carbon footprint of shipping while also keeping up with the highest quality of both commercial and technical operations.

The Stena Immortal had reportedly performed well as it ran on the biofuel while also continuing to deliver as per the needs of the customers sans disruptions. After the successful Stena Immortal trial, GoodFuels and Stena Bulk will be continuing the work to gather more experience as well as scale up the use of Bio Fuel Oil as a potential alternative compared to the conventional fossil-based fuel.