Tezos Foundation, BAS (Bitcoin Association Switzerland), along with multiple partners are planning to launch the tzBTC, a new Bitcoin backed token that will run on Tezos blockchain. The partners unveiled the new token (tzBTC) to be the first vehicle for DeFi (decentralized finance) on the Tezos blockchain.

Lucas Betschart, President at Bitcoin Association Switzerland, reportedly said in a statement that the new token will be merging both systems, creating better connectivity between them.

An advantage of the token is that it will bring in some level of interoperability between both the systems. Apparently, the tzBTC can smoothly run on the Tezos blockchain, giving some resemblance of Bitcoin on the blockchain. Also, it will work with decentralized applications of Tezos.

Armin Schmid, Chief Executive Officer of Swiss Crypto Tokens reportedly compared the connection between Tezos and Bitcoin to getting a railroad to the gold mine. He further added that the development will enable transportability and create various new possibilities.

As per sources close to the matter, wallets that support the new Bitcoin backed token are Ledger and AirGap. The token’s major stakeholders are likely to be either Keyholders or Gatekeepers. The role of the Gatekeepers will be to allocate tzBTC tokens to users, in exchange for Bitcoin. They will basically be the financial intermediaries who will ensure compliance to KYC and AML (anti-money laundering) regulations. Gatekeepers include crypto exchanges lke Bity, Taurus and other firms like Woorton, Sygnum and Bitcoin Suisse.

The Keyholders will serve as custodians that will mint and burn tokens upon redemption. Keyholders will include blockchain companies like crypto legal company LEXR, Inacta, Taurus and Swiss Crypto Tokens.

The tzBTC token system will be utilizing a multi-signature framework, which would need a central issuer, and will ensure transparency. In order to ensure the platform’s integrity, BAS will work as a third-party mediator. 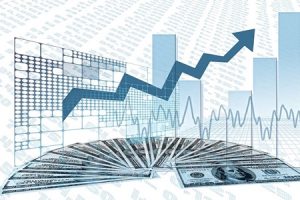 Ballet wallet reaches a milestone of $21 million in customer deposits 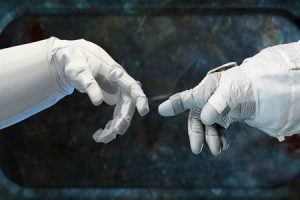 VisionNav Robotics raises USD 14.13 million in B1 financing round