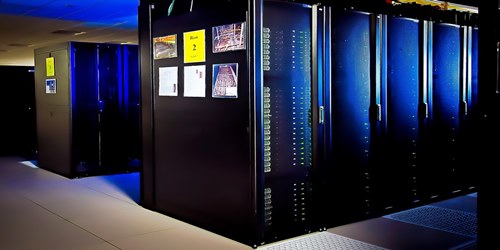 In a statement, Facebook, which also owns WhatsApp and Instagram, stated that the company has halted all its services until the further evaluation of National Security Law.

Google and Twitter also announced shortly that after the law came into force last week, they had suspended assessments of data requests from Hong Kong authorities. Twitter also stated grave concerns about the law’s implications.

Google said that it will continue to review requests from the government in Hong Kong to remove user-generated content from its services.

Localized controls are also used for posts that breach local laws but not their reasonable speech codes. As per the reliable report, Facebook limited 394 such content in Hong Kong in the second half of 2019, up from eight in the first half of the year.

However, the situation was slightly different for Apple, as it said that it does not receive requests directly from the Hong Kong government. Rather, it waits on their authorities to offer requests that come under a mutual US-Hong Kong treaty. As such, the US Department of Justice collects requests and examines them for legal conformance. Apple commented in a statement that the firm is accessing the new law and have not received any content requests since the law’s introduction.

All the above companies have been operating freely in Hong Kong, a regional financial hub that enjoys the interrupted internet as compared to mainland China where Google, Twitter, and Facebook are blocked. – 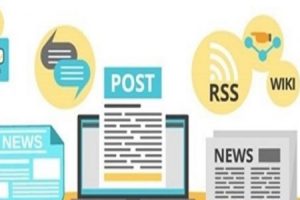 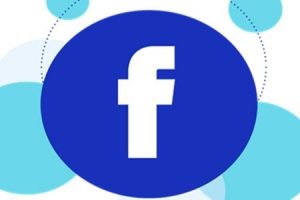