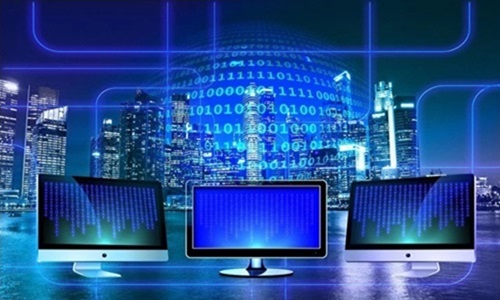 Tencent Holdings Ltd., one of the largest gaming companies in the world with hits like Arena of Valor and PUBG mobile, has reportedly acquired a 20% stake in Japan-based video game developer Marvelous for USD 65 million.

With this purchase agreement, which will be completed through Tencent’s subsidiary, Image Frame Investment, the Chinese gaming company has become the biggest stakeholder in Marvelous which is best known for its farming simulation game ‘Story of Seasons’.

Sources cite that the Japanese company will use this funding to strengthen the company’s existing game franchises and introduce new ones over the next three years. The company is also planning to strengthen its ties with Tencent for global expansion and game development.

As per reliable reports, Marvelous is presently working on the development of Story of Seasons: Friends of Mineral Town. The company’s other developed games like Senran Kagura and Rune Factory series have been successful in both overseas as well as Japanese markets.

The collaboration between Marvelous and Tencent dates back to 2019 when the Japanese gaming company granted Tencent the right to use its intellectual property of Story of Seasons to develop a mobile title which is still under development.

Over the past few years, Tencent has been investing in several gaming companies to cement its leading position in the market. Before acquiring stocks in Marvelous, the Chinese gaming invested in Platinum Games, a Japanese game developing company best known for its action titles like Nier Automata and Bayonetta.