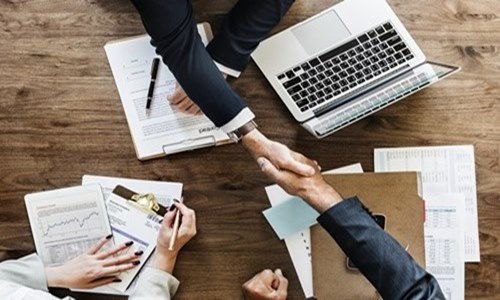 The Prime Minister of the United Kingdom, Boris Johnson is looking to limit the participation of Chinese Telecom equipment manufacturer Huawei in developing country’s 5G technology in the wake of the Coronavirus pandemic.

Officials in the UK have been asked by Johnson to draft plans to reduce Chinese participation in Britain’s Infrastructural activities to zero by 2023. Both Downing Street and Huawei have declined to comment on this development so far.

Various sources have revealed that UK plans to be less reliant on China in the future and boost trade relations with the USA after Britain’s exit from the European Union.

The Times had previously reported that all the civil servants have been instructed by Johnson to reduce the country’s reliance on China in terms of medical supplies and other imports that are strategically important.

China has been heavily criticized by US officials for a lack of transparency and mishandling the Coronavirus outbreak. The Chinese government has denied all such allegations.

According to reliable sources, Boris Johnson still wants a relationship with China but Huawei deal will still be needed to scale back significantly. The source reveals that officials in the British government have been asked by Johnson to draft a plan to quickly reduce Huawei’s current involvement in developing Britain’s 5G mobile technology.

In January this year, Britain had agreed that Huawei will have a maximum of 35% participation in building the non-sensitive parts of the 5G mobile network. But this move comes as a U-turn from Britain when they announced last month that Huawei will play a vital role to help develop Britain’s 5G mobile technology.

The US government has also warned its allies against using Huawei’s telecoms equipment in their networks and expressed concerns with the fact that using Huawei equipment will increase the risk of being cut off from valuable intelligence feeds.