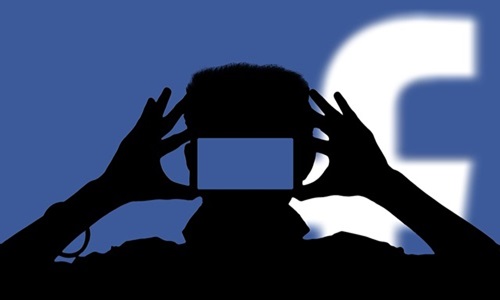 As millions of people rely on zoom video conferencing solution to stay socially connected amid on-going COVID-19 pandemic, Zoom Video Communications, Inc., has reportedly announced plans to improve encryption on video calls for its paid consumers and institutions like schools.

Sources familiar with matter cite that the company will not be introducing improved video encryption services for its free customers. This move comes amid the increasing privacy concerns as many users have reported security threats. The company has introduced policy changes and fixes and repeatedly outlined its new focus on privacy.

In an interview, Alex Stamos, Zoom security advisor stated that the plan could still change, and it was not confirmed which users might qualify for accounts enabling more secure video meetings.

Mr. Stamos added that a combination of safety, business, and technological factors went into the plan, which got varied reactions from privacy advocates.

According to sources, adding end-to-end encryption on video call would mark a major step for Zoom. During the ongoing COVID-19 pandemic, Zoom has emerged as one leading video conferencing service providers across the globe. Zoom has seen an exceptional increase in its usage with everyday downloads of the Zoom app that has surged 30x over the years.

The Zoom app has been the top free app in Appstore in America since March 18. Moreover, the daily users of the Zoom app have spiked to 200 million in March, increasing from 10 million in December.

On the other hand, video calling platform FaceTime already offers end-to-end encryption; however, it has not caught enough attention as Zoom during the pandemic.