Kanna, an Oklahoma-based platform, has reportedly closed a $500,000 funding round to strengthen its reliable employment service quotient in the cannabis industry.

The platform connects various employers with the workers in the cannabis industry. Following the launch of the platform, it has secured over 1,000 interested workers for various jobs such as delivery, retail, trimming, and packaging, among others.

According to Farhaj Mayan, the founder of Kanna, the next step is to employ software engineers, continuously develop its software as well as connect the platform with farms & other cannabis businesses to increase the client base. Employee turnover has become highly prevalent in the cannabis industry. Interested people can take the Trimming 101 or Cannabis 101 courses on the website. Mr. Mayan further added that a high capital from the recent funding will be adopted in creating the online classes.

Additional services offered by Kanna include assistance in background checks & licensing of the prospective employees with the OMMA (Oklahoma Medical Marijuana Authority). It also has developed an automated hiring process for on-demand workers and offers banking & tax support.

Mayan and his team at Kanna have participated in the accelerator program, Thunder Launchpad, where they worked with the Launchpad partners as well as Erika Lucas, StitchCrew’s founder. In the latest launch of the Thunder Launchpad companies, the Oklahoma-based platform had joined several other technology-focused companies that have been assisted by the program since 2018. For example, AgBoost provides data analytics for the agriculture industry and partnered with beef producers in Oklahoma.

Moreover, the founder plans to focus on the state, specifically southern Oklahoma and Oklahoma City, for the next 2 years. In addition, he is currently eyeing to expand and scale its business in other regions such as Illinois, Michigan, Florida, and Missouri. He is willing to cater to the growing concerns and build business infrastructures to deliver a significant support to the owners. 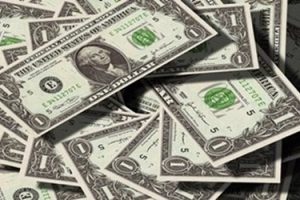 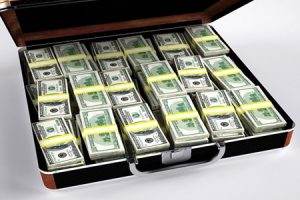 JD.com records US$3.87 Bn in the year’s second-biggest listing 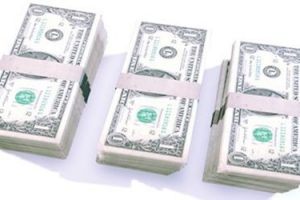 VisionNav Robotics raises USD 14.13 million in B1 financing round
Ballet wallet reaches a milestone of $21 million in customer deposits
Comment