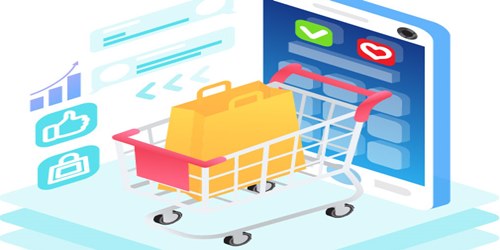 Indian e-commerce major, Flipkart, has reportedly announced that it has planned to offer 90-minute deliveries for home accessories and groceries in a bid to emerge as a strong competitor in the Indian e-commerce market. Flipkart has stated that its hyperlocal service, called Flipkart Quick, is set to commence the sale of stationery items and mobile phones, taking a step ahead of the quick-delivery services offered by Amazon, mainly for the sale of groceries.

Flipkart has also decided to raise $1.2 billion in a funding round led by Walmart and has lately proceeded with the acquisition of Walmart’s local cash-and-carry business with an aim to reinforce the company’s wholesale offerings to mom-and-pop stores.

There has been a drastic transformation in the supply chains, halfway through the year of the pandemic, stated Flipkart, adding that the hyperlocal category is convenient to many people and has emerged as a long-term essential service in the region. Flipkart has further stated that its Flipkart Quick will be rolled out in select locations in Bengaluru. The date of the launch has, however, not yet been specified.

While the grocery category and small grocers, called mom-and-pop stores, are considered to be the backbone of the economy, they have emerged as the next battleground for India’s e-commerce companies, especially during the COVID-19 pandemic, that has caused more Indians to move towards online shopping.

As per sources, Jio Platforms is expected to launch an online service for small services and grocers in the country. While Amazon has decided to put up small Indian shops as sellers on its e-commerce platform smaller firms, including Naspers-backed Swiggy and Google-backed Dunzo, have moved to offer hyperlocal deliveries of groceries in India.

Flipkart is an Indian e-commerce company headquartered in Bengaluru, Karnataka. The company was founded in 2007 by Binny Bansal and Sachin Bansal and was acquired by Walmart in 2018. Flipkart’s subsidiaries comprise PhonePe, Myntra, Ekart, and others. 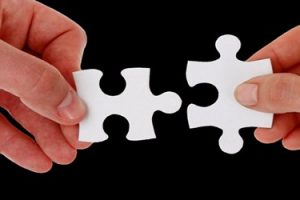 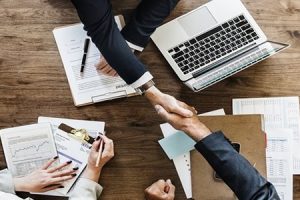