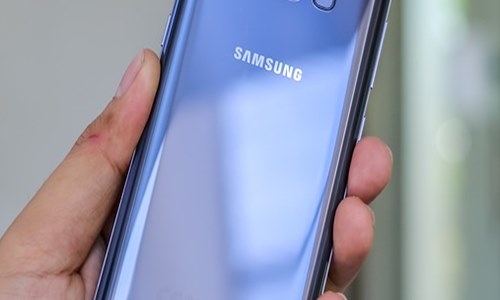 Samsung Electronics, the multinational electronics company, has reportedly claimed that the demand for its chips is unlikely to offset the lowered sales of smartphones in the 2nd quarter of 2020.

The largest supplier of NAND and DRAM memory chips will reportedly announce the preliminary revenue and operating profits for the 2nd quarter. The operating profit is, however, likely to be declined by 4.5% to $5.25 billion (6.3 trillion won) as compared to the same period a year earlier.

The company has been recording high demand for its chips from various data centers to meet the rising traffic from employees who are working from home. The sales of chips accounted for nearly half of its profit, followed by smartphones and other products.

Increased prevalence of online learning and work-from-home orders are considerably supporting the demand for chips during the ongoing COVID-19 pandemic. This rising trend prompted Micron Technology Inc., a U.S. DRAM supplier, to forecast a robust quarterly revenue share in June.

People with knowledge of the matter have stated that the prices of DRAM have recorded an increase by 14%. With a high demand, the increasing DRAM prices have enabled Samsung to efficiently give solid performance during Q2 of 2020. This price spike was likely driven by the data centers that are stockpiling chips. The outlook of the sector, however, is seemingly uncertain due to the changing facets of the ongoing economic crisis stemming from the coronavirus pandemic.

Hyundai Motor Securities has estimated a drop in the operating profit of Samsung by 16% in the 2nd quarter in terms of smartphone sales. Additionally, the sales of gadgets have declined during the pandemic. The display business of the company, with customers including Huawei and Apple, is also likely to record consecutive quarterly losses.

The company is expected to release the detailed earning figures in July. 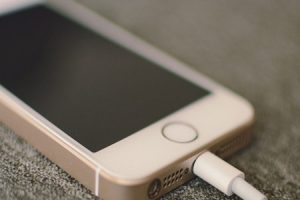 TikTok apparently to consider London as its global headquarters