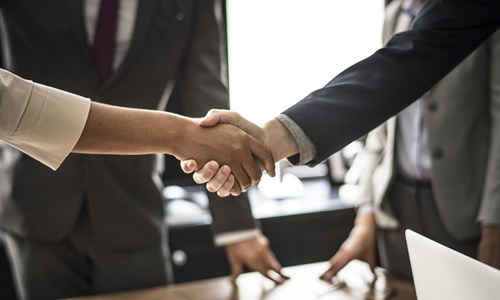 Showa Denko Group (SDK), a leading Japanese chemical engineering company, recently announced that it has expanded its production lines in the premises of Shanghai Showa Highpolymer, the Chinese arm of SDK, to produce synthetic resin emulsion (EM) and vinyl ester resin (VE). Reportedly, the company is planning to increase its production of EM and VE with an aim to expand SDK’s functional resin business in China.

Lately, the market for electronic components like touch panels and liquid crystal displays (LCDs) has witnessed a notable surge because of the exponential advancements in telecommunication technologies such as 5th Generation mobile communication solutions.

This has propelled the demand for VE, which is often used as a raw material while manufacturing electronic parts like touch panels and LCDs, in China. VE has outstanding chemical and corrosion resistance, making its use vital in corrosion-resistive inner lining material.

The Showa Denko Group has a vision of becoming a top-level functional chemical maker across the world and make itself a “KOSEIHA Company”, a group of KOSEIHA Businesses that maintains stability and profitability at the highest level over a long-time span.

The company intends to cater to the ever-growing Chinese market with high social value services and products. Thus, expanding and establishing its functional chemicals business in China as a KOSEIHA Business would be favorable for the SDK group.

Prior to this news, SDK group had made headlines when it announced that it has bagged an award from Japan Business Federation’s Chairman for its used-plastic chemical recycling business. This award recognizes the contributions of the enterprise towards minimizing environmental burdens by lowering carbon conversions.