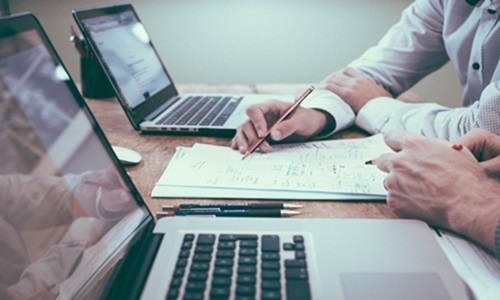 Indonesian e-commerce giant Tokopedia reportedly claimed that there may have been an attempt to hack its platform, leading to the leaking of information of its users online.

Apparently, the company is investigating the matter regarding the attempted steal of data and ensures that important information such as passwords will remain protected through encryption.

Notably, a data breach monitoring company, Under the Breach, shared a tweet recently showing screenshots from an anonymous identity who claimed to have obtained personal details of nearly 15 million Tokopedia users in March 2020 through hacking the website.

For the record, the screenshot showcases personal details like the name, birthday, e-mail address of people, and the hacker is rumored to have access to a much larger user database and requires assistance to gain control of their passwords.

As per Under the Breach, the hacker updated the Twitter post to offer details of nearly 91 million Tokopedia consumers in exchange for US$5000 on the Darknet- which is primarily an overlay network on the internet that can only be used via certain configurations, software or authorizations and uses a personalized communication protocol.

Although the company is investigating the matter, it has, however, recommended its users to change their passwords as a precautionary measure. The company claims that no financial data like details of the saved payment cards and e-wallet information has been stolen by the hacker.

Established in the year 2009, Tokopedia is an Indonesia based-online marketplace that allows individuals and business owners to open and maintain their stores for free.

In the year 2018, the company secured close to US$1.1 billion in Series G funding round led by Alibaba and Softbank. The company is headed by William Tanuwijaya, who is one of the most prominent tech entrepreneurs in the country. Additionally, the company operates with over 90 million monthly active users.