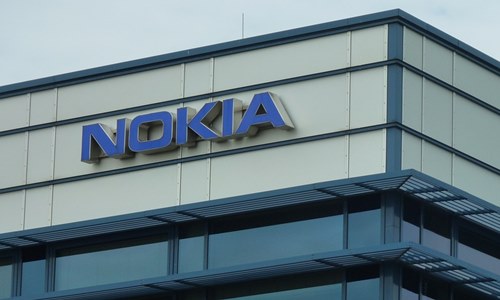 Finland’s telecom major Nokia has announced that it plans to cut around 1,233 jobs at Alcatel-Lucent International, its subsidiary in France. This is reportedly equal to around one third of the total workforce at the French arm, Nokia claims.

According to sources familiar with the knowledge of the matter, Nokia, which has been in competition with Huawei HWT.UL and Ericsson ERICb.ST, pertaining to work on profitable 5G networks, has made an official statement claiming the reducing the workforce was very essential considering the hefty pressures on market costs.

It has been speculated that Nokia’s announcement is most likely to have repercussions on the political landscape in France. This is because five years ago, Nokia had purchased Alcatel-Lucent International’s parent company, solely on the condition that it would ensure jobs are given and they remain consistent, and also that it would expand its R&D teams in the nation.

However, a spokesperson of the company claimed that Nokia will be completely free of such commitments from this month. The cutting of the employee workforce however, is likely to impact the R&D initiatives.

Thierry Boisnon, President, Nokia, has been quoted to state that the company will continue to be a major employer in France and will have a strong presence in sales, services, and R&D activities, which will enable Nokia to implement consumer projects in an efficient manner.

For the record, the telecom company employs close to 5,138 people in France, and 3,640 of this number are a part of Alcatel-Lucent International’s workforce.

The French arm had been a part of the Alcatel-Lucent group prior to its acquisition by Nokia in the year 2015. The takeover had been an all-share deal, valuing the French arm at USD 17.5 billion (EUR 15.6 billion).

It is to be noted that the merger had been carefully scrutinized by the French government and the French economy minister back then, Emmanuel Macron.