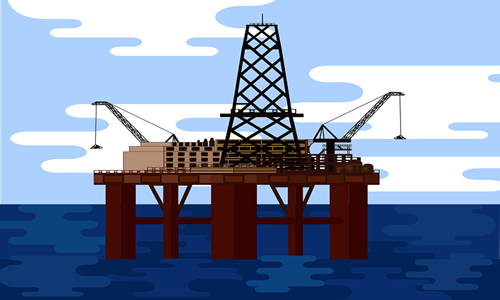 Venezuela has recently received a 150,000-barrel gasoline consignment from Marol Trading, a company owned by Venezuelan-based shipping business magnate Wilmer Ruperti, as the OPEC member suffers the worst ever fuel shortage in decades.

As per sources close to the matter, the shipment from Wilmer Ruperti’s shipping freight firm arrived aboard on the port at central Venezuela’s El Palito oil refinery.

The U.S. sanctions aimed at expelling socialist President Nicolas Maduro has already complicated gasoline imports to Venezuela. The arrival of the fuel will only partly lessen a fuel crisis in country, whose 1.3 million bpd (barrel per day) refining network has completely collapsed.

Previously in 2002, Venezuela based Ruperti had shipped gasoline to Venezuela when a strike at state oil company Petróleos de Venezuela, S.A. against Hugo Chavez, the late former President of the country, prompted fuel shortages. This move aided Chavez, predecessor and mentor of Nicolas Maduro to regain control of the sector.

It has been noted that despite the new gasoline shipment, authorities across the country were still dispatching only 30,000 barrels per day of gasoline to service stations. With a strict lockdown across the country to prevent the spread of the COVID-19, the fuel demand is already down. However, the fuel shortage has prompted long lines outside gas stations and also, the citizens are paying hefty amounts at Venezuelans black market to fill their tanks.

Venezuela’s plans to receive gasoline imports from Ruperti came on the heels of the replacement of refining & petrochemicals vice minister of Venezuela at the oil ministry amid high fuel shortage.

As per an official document, Maduro has assigned a chemical engineer, Jorge Sicatt Gonzalez, who supervises Petroleos de Venezuela’s refining operations, a state oil company in the eastern part of the country, as the new vice minister.