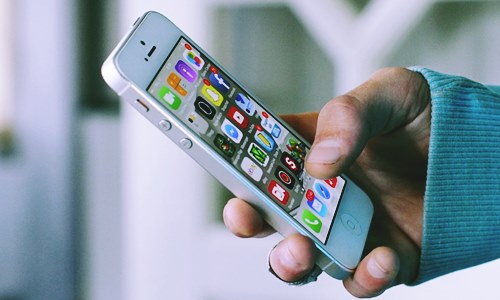 Chinese multinational internet firm, ByteDance has revealed its plan to suspend two of its video sharing platforms, Vigo Lite and Vigo Video, in India. Reportedly, the company has urged its user to shift to TikTok.

According to reliable sources, both these platforms allow users to share and make short-form lip-syncing to Bollywood songs and sketches. The company recently posted a message titled “a farewell letter” on these platforms stating that it would discontinue its services by the end of October 2020.

ByteDance’s Vigo Lite and Vigo Video, unlike its most popular app TikTok, has struggled to make a mark on the Indian audience. Reports suggest that while TikTok manages to gain over 200 million users in the country, Vigo Video has struggled to amass only 4 million monthly active users during the same period. Whereas, Vigo Lite is facing a hard time to maintain its 1.5 million users on its platform.

As per recent data, Vigo Video has gained almost 1 million members in a year. However, Vigo Lite has managed to shred nearly the same number of users during the same period. In fact, both these platforms banked on India as their largest market but still have made sure to expand into several other markets like Bangladesh.

As of now, it’s unclear if ByteDance is planning to discontinue both platforms in every market as the company hesitated to answer such questions. Evidently, ByteDance submitted recruitment posts revealed Vigo as one of the firm’s largest businesses in India.

Apart from Tiktok and Vigo, ByteDance also runs the Helo app, a new social media platform that allows users to share their thoughts with friends, in India. Meanwhile, in a recent job recruitment post, the company revealed that it is looking to hire executives in a bid to seek ways to monetize its offerings in the country.