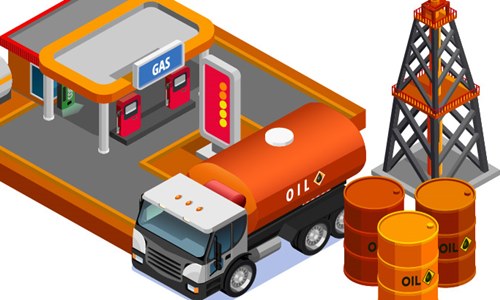 Following the acquisition, Chevron Australia will add a network of over 360 retailer-owned and company-owned service stations, industrial and commercial fuels business, fuel distribution depots, leased or owned seaboard import terminals to its portfolio.

Speaking on the acquisition, Mark Nelson, Executive Vice President for Downstream & Chemicals at Chevron said that this strategic deal further integrates the company’s value chain in the Asia Pacific region by offering developed infrastructure for products from its Asian refining joint companies in an attractive market.

Mr. Nelson added that the company is excited to welcome Puma Energy’s staff members into the Chevron family. Once the company meets present licensing commitment in Australia, the company would look forward to expanding Caltex family of brands across several continents, he said.

For Chevron Corporation, the acquisition marks a return to a fuel distribution market which it left in 2015 after selling half of its share in Caltex Australia for USD 3.7 billion. Puma has over 270 retail sites, 20 duel distribution depots, and 3 major seaboard terminals across Australia and it delivers over 1 billion liters of fuel annually. The deal is anticipated to complete by the mid of the next year.

For the record, Chevron Corporation is one of the leading integrated energy firms in the world that operates across every facet of the energy industry through its fully-owned subsidiaries that operate worldwide. In May, the company reported earnings of USD 3.6 billion for Q1 2020, compared to earnings of USD 2.6 billion in the first quarter of 2019.