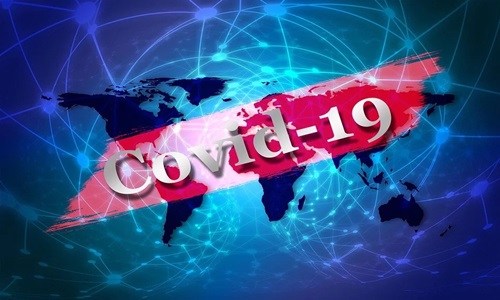 France is close to witnessing how its COVID-19 tracing app works in practice, being one of the few countries making way to create the app. Cedric O, the Digital Affairs Minister said that the StopCOVID app backed by France will be entering the real-world testing for the week starting May 11, at the time when the country shall ease down the lockdown measures during the pandemic.

There have been no statements regarding the app being ready for a wider range of usage, which might be entirely dependent on the initial results. France has, however, not planned to lose the Bluetooth restriction imposed by Apple for the app’s sake. The minister acknowledged both the centralized approach of France, that stores all the identifiers at one place, and the decentralized method of Apple, have flaws, and claims that the method that used through the iOS is not ideal.

It had an inferior sense of data protection and also gave up control, which made it tough for a health authority to learn the info without having to ask the tech firms.

Apparently, the minister had been aware of the uncertainty on trusting the central organization with the potential to turn into abuse but also witnessed the control of the health policy by the French as ‘sovereign prerogative’ that must not be handed over to other private firms. France shall be moving ahead despite Apple’s decision. The iPhone version has been satisfactory, but the French government has been expecting Apple to concede by the time StopCOVID is made available widely.

Several countries have been involved in the development of apps that access the risks associated with the infection of one person passed onto another and aiding them to isolate the ones capable of spreading the disease. Similar to many other in Europe, France has also selected the short-range Bluetooth handshakes as the best approach, while dismissing alternatives that use location data as intrusive.