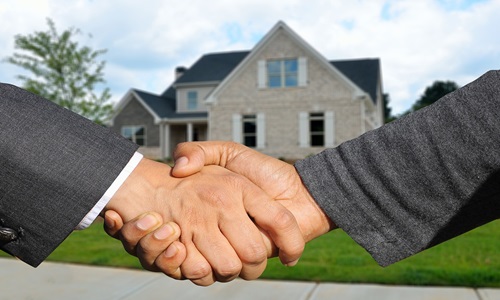 Oakville based Media Central Corporation Inc., has reportedly announced the launch of its in-house demand side advertising platform AdCentralDirect to provide digital interface to advertising inventory. The platform will give immediate access to the company’s subsidiaries which include NOW magazine and Georgia Straight publications, Canncentral.com and ECentralSports.com.

The company has created AdCentralDirect with an objective to provide a reliable alternative to advertisers for building a sound customer base.

According to Anton Tikhomirov, Senior Vice President of Technology and Architecture at Media Central Corporation, AdCentralDirect platform aims to be one of the most efficient advertising solutions over the next two years, he said, adding that the proprietary platform intends to help the company in optimizing its own digital advertising inventory. AdCentralDirect will also provide brand marketers an opportunity to connect directly with other local publications, adds Tikhomirov.

AdCentralDirect digital monetization engine focuses on providing brand promotion services through video content, display advertising, email, social media and push notifications. These brands will also be offered a choice either to manage ad campaigns by themselves or leverage MediaCentral’s professional expertise to proceed with the execution.

MediaCentral has decided to use the information extracted from its 6.5 million monthly readership to help advertisers for effective brand promotion. AdCentralDirect will use demographics and psychographics, location and device methods to provide advertising brands with an opportunity to connect with its influential audience.

The launch of AdCentralDirect is bound to propel MediaCentral’s titles into modern profitable brands, says Brian Kalish, the CEO of Media Central Corporation. He further describes the advertising platform to be an in-built review driver intended to increase the company’s consumer base through consolidation and digitization of over 100 North American publications.

Media Central Corporation expects proceeds of over $5 million in programmatic sales from its newly launched AdCentralDirect platform between 2020 and 2021. AdCentralDirect is expected to be operational from June 2020.