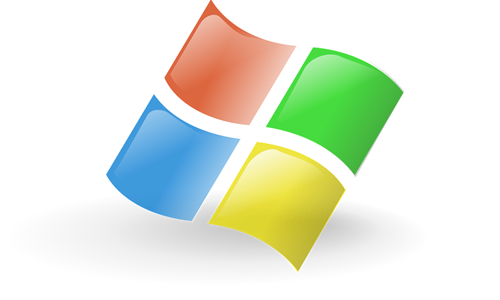 American tech giant, Microsoft Corp. has recently announced that it is waiting for a decision from federal regulations before selling its facial recognition technology to police departments. Reportedly, this move makes Microsoft the latest tech company to take a step back from the surveillance business after the emergence of police brutality protests throughout U.S.

Evidently, the announcement came just a day after Microsoft’s competitor, Amazon.com Inc. revealed that it would temporarily suspend the use of Rekognition service by the police for a year. Meanwhile, International Business Machines (IBM) Corp also declared that it will no longer offer its facial recognition software and advised to restrict the use of technology to prevent racial profiling.

According to Microsoft’s statement, it has been working on enacting legislation and principles for its software use. The company has decided to restrict the sale of its facial recognition software to the U.S. police departments unless the government imposes a strong national law that upholds human rights. Moreover, Microsoft is working on updating its review procedures for all consumers that are planning to widely use the technology.

The recent worldwide protest against racial profiling, which was triggered after the death of George Floyd, a black man who was a killed due to police brutality, has raised several concerns over the use of facial recognition and whether it could be used unfairly.

Speaking on the move, Matt Cagle, Attorney, the American Civil Liberties Union of Northern California, said that when the developers of the face recognition app refuse to sell this technology as it might be dangerous for the society, then lawmakers are compelled to address the threats these surveillance tools could have on people’s liberties and rights.

According to Mike Jude, Director of IDC, this decision of big tech giants which comes at a time of regulatory scrutiny in Europe and the U.S would earn support without affecting businesses.