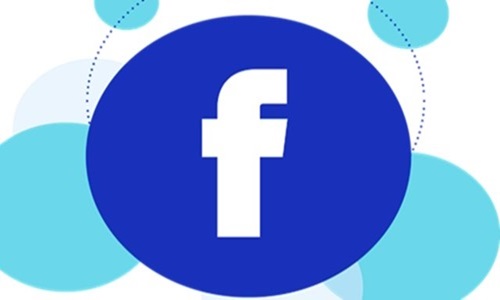 In a bid to curb misinformation on its platform, social media giant Facebook Inc. has reportedly announced that it will begin labeling Chinese, Russian, and other state-controlled media organizations whose content may be under influence of governments.

Sources cite that the company will block any ads from these outlets that target American users. Iran’s Press TV, Russia’s Sputnik, and China’s Xinhua News are on the list of organizations that will receive the label from the social media giant.

This move is part of the company’s efforts to stop foreign interference in the upcoming 2020 U.S. election, following extensive criticism that it failed to do so in the last presidential election. Last year, the company announced broad plans to develop a state media label.

In a blog post, the company said its label will be seen on pages worldwide and also on newsfeed posts within America. The company will block U.S.-targeted ads from government control entities ahead of the presidential election. Elsewhere, these ads will receive a label.

Facebook is not the only company to take such action. Previously, in 2018, Google’s YouTube started recognizing video channels that primarily carry news content and are backed by governments. But critics claim that YouTube has been unsuccessful to label few state news broadcasters, allowing them to run ads to earn ad revenue from video content with propaganda and misinformation.

In a similar move, Twitter announced that it will not receive any advertisements from Chinese government-controlled media outlets. The company has joined forces with Facebook to block a Chinese social media campaign that aimed to weaken pro-democracy protests in Hong Kong.