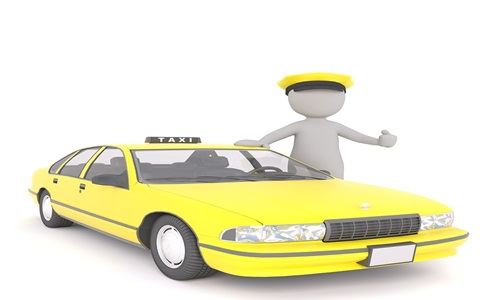 Bolt, a minicab app service and an Uber rival in London, has been facing legal action due to claims against them for underpaying the minimum wage. This move was also made with an intention to provide all the drivers with worker rights.

Andrei Donisa has brought a test case against Bolt after the company had removed him from its platform as he refused to take sufficient number of fares. Bolt considers all of its 30,000 drivers as self-employed while Donisa alleged that the behavior runs opposite to its claim of holding high ethical principles.

Donisa revealed that he had been blocked from app usage by Bolt as the company claimed that his ride acceptance rate had been extremely low despite no mentions nor agreements regarding minimum hours with the firm. He stated that he had been declining jobs that had been either too far or short to justify the journey or when the client showacased low ratings, indicating certain associated safety risks.

Bolt was originally set up in Estonia and was launched in London in the previous year. This was right after Transport of London had stripped Uber off its license in November as the drivers had forged their identity on the app of the company. Uber has been appealing the decision and has challenged a different appeal court demanding that its drivers must be treated as workers and not self-employed.

Donisa further continued that the Bolt, despite claiming to be ethical, was worse compared to Uber concerning drivers’ rights. The workers are deprived of payment during a holiday, or when they are sick with no guaranteed minimum wage. The right that they had been given was to choose their work style which Donisa exercised and got punished and dismissed for.

Apparently, Donisa’s trade union and the Union of Great Britain of the Independent Workers are backing the employment tribunal case.