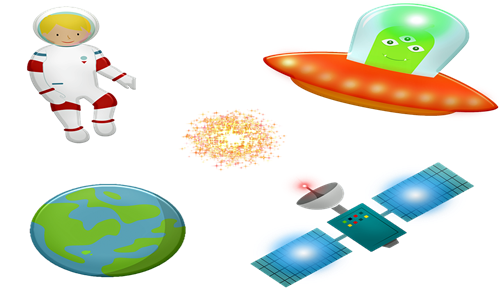 The latest certification milestone was attained predominantly through the successful ASA ELaNa-19 mission launch, which saw 13 CubeSats by NASA delivered into the orbit using the Rocket Lab Electron launch vehicle in 2018.

The launch mission was the fourth successful launch of Rocket Lab using the Electron launch. The launch marked a momentous milestone for NASA’s VCLS (Venture Class Launch Services) initiative as it was the first time the organization’s CubeSats got a dedicated ride beck into the orbit through a commercial launch vehicle.

After the launch, in 2019 a thorough assessment of the Rocket Lab Electron launch processes and production launch was conducted, which resulted in the awarding of Category 1 certification to the company.

Darren Bedell, Risk Manager, Launch Services Development LSP, stated that the company has showcased its strong commitment towards maintaining a high-quality management system. The company’s management team is deliberate in making sure that the processes are controlled, measurable, and repeatable to guarantee mission success.

NASA is now contemplating the company for a Category 2 Certification, a distinction that allows the launch facilitator to fly higher value payloads. The Category 2 certification offered by LSP requires a launch vehicle to have carried out at least six successful missions consecutively of the same configuration.

The company’s Electron launch vehicle has carried out 10 successful consecutive missions as of February of 2020. The vehicle has deployed payloads for government and commercial customers, including enterprises like the U.S. Air Force, DARPA, and National Reconnaissance Office.

Chief executive and founder, Rocket Lab, Peter Beck, stated that the certification by NASA is a substantial achievement for the company and its team, representing its unwavering commitment to cost-effective and reliable small satellite launches.