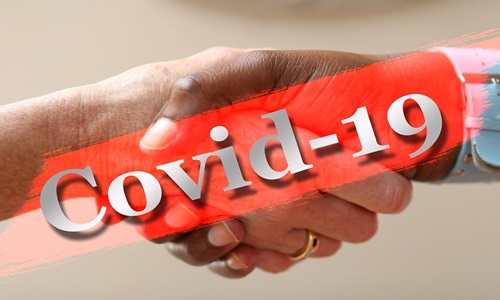 New Zealand is reportedly planning to unveil a contact-tracing app to assist users in tracking their movements, following the ease of a rigid lockdown in the country. The lockdown has been designed by the government to curb the spread of the coronavirus pandemic.

Jacinda Ardern, Prime Minister of New Zealand, has reportedly stated that the new app can be described as a digital diary, as it helps people in recording the personal movements, while ensuring the privacy of the data for the users. She added that the users who may have contracted the virus can have an easy reference to where they have been in the past days through the collected data from the app. Users can install the app on their devices and store their movement data & information.

The country slightly eased the restrictions in late April as it recently moved to level 2 in the alert scale, allowing restaurants, shops, cafes, and other public places including playgrounds to reopen by following strict social distancing guidelines. Schools across the country also have reopened recently after a nationwide lockdown of nearly 2 months.

With the slight lifting of restrictions, people are seen gathering in popular hotspots. For instance, the prime minister & her partner were reportedly turned away from a cafe in Wellington, the capital of New Zealand, as it was too full considering the guidelines for physical distancing.

The coronavirus pandemic has infected nearly 1,500 people and claimed the lives of 21 people in the Pacific nation, since the outbreak was first confirmed on 28th February in the region. It largely avoided high casualties like its neighboring nation, Australia. The country, which consists of over 5 million people, did not report any case of coronavirus on 17th May, with the number of daily infected cases falling gradually over the past few weeks. As compared to reaching a peak of confirmed cases in April, it registered a total of only 19 new cases in May.