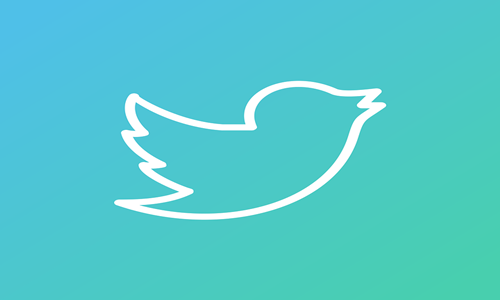 Leading social media platform, Twitter has reportedly announced that it would start giving warning messages as well as labels to those tweets that spread misleading or disputed information about the coronavirus. These labels would direct users reading the tweet to a twitter curated page or to an external resource that would provide extra information as well as context regarding the claims that are made in the tweet. Meanwhile, the warnings would cover the tweet with an additional click to view.

As per the screenshots published by Twitter, tweets sharing potentially misleading, harmful data would be labeled with a link that says, ‘get facts about COVID-19’. Also, the link would be preceded by an exclamation mark icon inside a circle to get user’s attention.

The company stated that some of the tweets might be labeled with an alert or warning message on the basis of that particular tweet’s “propensity for harm” as well as the type of misleading or disputed data it presents. For instance, people who tweet advice that directly conflicts with the guidance of public health experts are likely to see their tweets with an alert or a warning, not only an informational link.

In such cases, the tweet is covered by a prompt that states some or even all the content shared in this particular tweet argues with the guidance offered by public health experts about coronavirus. Learn more.

Twitter had already developed the system of putting up warning messages on tweets that convey messages in the way that contain manipulated and synthetic media just like deepfake videos. The social media platform in March had also changed its harm definition in order to include content that is in direct contradiction to the guidance provided by regulatory sources of local and global health information.