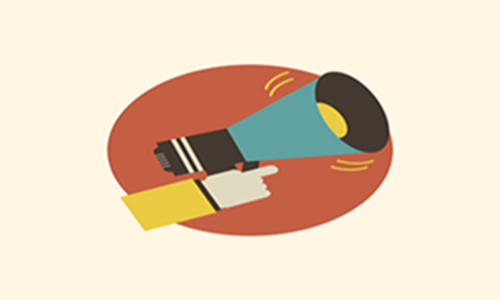 After its overwhelming success with Fortnite, Epic Games has recently expanded its production house by acquiring Cubic Motion, a computer vision startup that focuses on creating a platform that utilizes a complex camera rig to capture more realistic facial animations.

Epic games have had a long-standing relationship with the UK-based startup, working on developing multiple tech demos over the last several years which revolve around translating an actor’s real-time facial expressions into a digital character.

Evidently, Cubic Motion has played a seismic role in developing the latest blockbuster titles such as Insomniac Games’ Marvel’s Spider-Man and Sony Interactive Entertainment’s God of War. Moreover, the startup has managed to secure more than $22 million from its NorthEdge Capital funding.

In terms of its existing responsibilities, Cubic motion will still offer all the services to its existing customers while adapting the startup’s tech with Unreal Engine.

Industry sources claims that these types of acquisitions still light the beacon of hope for real-time game engines, allowing them to infiltrate industries beyond gaming. Moreover, this takeover would undoubtedly benefit well-established game studios to film intricate cut scenes, however, it would even garner some attention from movie studios that are keen on adding real-time rendering into their workflows.

In other news, Epic Games has made a striding move when it announced that it will openly support Nvidia’s GeForce Now service. Apparently, the gaming mammoth would not only support the platform with Fortnite but will also be integrating its Epic Games Store titles.

According to Tim Sweeney, CEO, Epic Games, the company is wholeheartedly supporting Nvidia’s streaming platform with Fortnite as well as other store titles that are willing to participate. Moreover, the new platform is the most publisher-friendly and developer-friendly streaming service that generates zero tax on game revenue, said Sweeney.