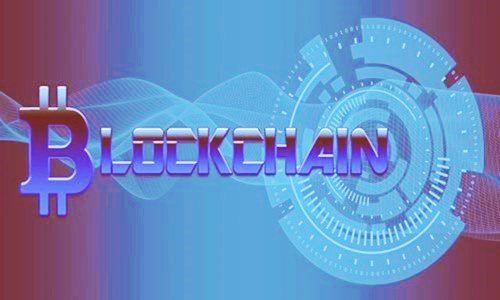 The advent of the blockchain, a digital transaction ledger, has been revolutionizing as the technology has been a game-changer in the numerous fields, especially finance. It rose to prominence as the technology that has underpinned bitcoin, the first digital currency. Given its ability to effectively track, transfer, and record assets spanning myriad industries, the blockchain has gained worldwide traction, with numerous companies tapping the technology to lend dependability to their operations. To that end, recently, Singapore has come up with a blockchain-centric payments project.

Singapore’s blockchain-based payments project is reportedly ready for a commercial launch. Reliable sources claim that the project had been undertaken with the intention of enabling quicker and less expensive international settlements.

The project, titled “Project Ubin” in its final phase, witnessed the collaboration of state investor Temasek, J.P. Morgan, and the Monetary Authority of Singapore, who together have developed the prototype payments network that allows multiple currencies.

As per people familiar with the knowledge of the matter, the commercial applications of this prototype are inclusive of foreign currency exchange, settlement of foreign currency denominated securities, cross-border payments in various currencies, and numerous other use-cases.

In a joint statement, the Monetary Authority of Singapore and Temasek have been quoted to state that any international settlement network, that will modelled based on his payments network prototype, will hold the capacity to enable quicker and cheaper transactions as opposed to traditional cross-border payments channels.

In order to advance the development of this industry further, Temasek and MAS have both declared that they would make some of the technical specifications necessary for the prototype network, commonly available to the masses.